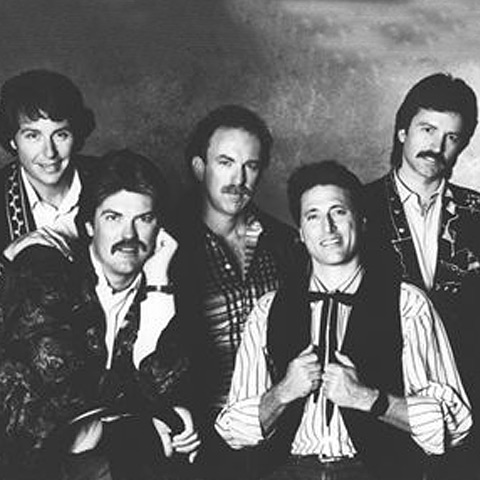 In early 1987 former Eagle Bernie Leadon joins the lineup. The band releases Hold On, it’s 19th LP, with the Number One singles “Fishin’ in the Dark” and “Baby’s Got a Hold on Me.” They appear on both the Today Show and the Tonight Show in the same week, and tour Europe. Plain Dirt Fashionand 20 Years of Dirt are certified gold in Canada, and the band releases Workin’ Band, scoring three more Top 10 singles.